We use cookies to help improve your online experience. By using this site, you agree that we may store and access cookies on your device. You can change your cookie settings at any time.

Find out more about our investment objective, approach, portfolio and performance.

Our articles, podcasts and videos offer the latest perspectives from our managers on the evolving investment landscape.

Learn more about the different ways in which you can invest.

The North American Income Trust plc online presentation took place on Monday 23rd May 2022. This online event took the form of a short introduction from the Chairman, followed by a more detailed presentation from the Manager, Fran Radano. There was also an opportunity to ask questions on the Annual Report.

A recording of the event is available to watch below.

An update from our investment manager, Fran Radano - 26 May 2022

As intense fighting continues in Ukraine, we await a cessation in hostilities through either diplomatic agreement or forced surrender. As a result, investors and analysts remain watchful and cautious as they fix their gaze on affected markets, particularly financials and energy. Global equity markets appear to be working through supply-chain issues as pandemic-related labour pressures subside and activity restrictions are relaxed. While the Omicron variant of Covid-19 persists, it is hoped that the world can gradually recover and finally emerge from the pandemic this year. We feel that economies globally are now poised to work out the details of living a post-pandemic life – as soon as geopolitical conditions allow. We take comfort in the recent strength of corporate results as well as the overall level of corporate confidence. For now, management teams with which we have spoken following the release of their respective corporate results remain bullish on their company’s prospects for the balance of 2022 and comfortable with the guidance they have set, which by and large calls for continued sales and earnings growth. Only time will tell if these forecasts prove too aggressive, but for now, we remain cautiously optimistic around the overall macroeconomic landscape in the US.

Fran Radano is a Senior Investment Manager on the North American Equity Team. Fran joined the company in 2007 following the acquisition of Nationwide Financial Services’ equity investment management team, where he had served as a senior equity research analyst providing fundamental research coverage for the consumer discretionary and consumer staples sectors since 1999. Previously, Fran was a research analyst and vice president at Salomon Smith Barney. Prior to that, he was an associate trader at SEI Investments. Fran received a BA in Economics from Dickinson College, and has also earned a MBA in Finance from Villanova University. He is a CFA® Charterholder. 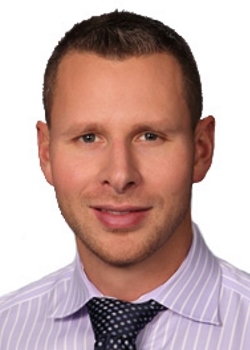 Ralph Bassett is Deputy Head of North American Equities. Ralph joined the company in 2006 from Navigant Consulting where he worked as a management consultant providing client analysis and direction on critical business decisions. Previously, Ralph held internships at J.P. Morgan Chase and Boenning and Scattergood, a boutique investment bank. Ralph graduated with a BS in Finance from Villanova University. He is a CFA® Charterholder. 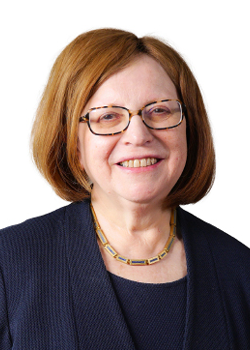 Susan Rice, appointed on 17 March 2015, is a chartered banker. She chairs Scottish Water, the Financial Services Culture Board and the Scottish Fiscal Commission. She is also Senior Independent Director of J Sainsbury's plc. Her previous roles include managing director of Lloyds Banking Group Scotland, chairman and chief executive of the bank Lloyds TSB Scotland plc, a director of the Bank of England and a non-executive director of SSE plc, Big Society Capital and Charity Bank. She sits on the advisory group to P-CAN, the UK's Place-Based Climate Action network and chairs the Global Steering Group of GEFI, the Global Ethical Finance Initiative. She was a member of the First Minister's Council of Economic Advisers and, until recently, President of the Scottish Council of Development and Industry. Originally from the United States, her early career was at Yale and Colgate universities and then at NatWest Bancorp. In 2000, she became the first woman to head a UK clearing bank. 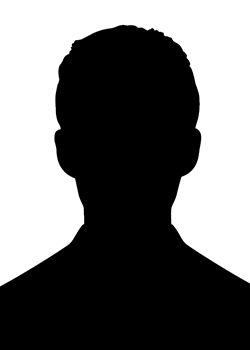 Patrick joined Baillie Gifford in 1993 and became a partner in 2005. In a wide-ranging investment career, he managed bond, equity and multi-asset portfolios, was manager of the Scottish American Investment Company plc between 2004 and 2014 and led Baillie Gifford's multi-asset team until his retirement in 2020. He is currently a non-executive director on the boards of JPMorgan Multi Asset Growth and Income plc and Edinburgh Investment Trust plc. Patrick is also managing director of Atheian Ltd, a family investment office. 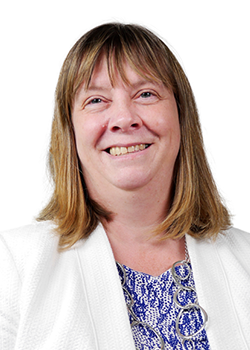 Karyn Lamont, appointed on 18 September 2018, is a chartered accountant and former audit partner at PricewaterhouseCoopers until December 2016. She has over 25 years’ experience and provided audit and other services to a range of clients, including a number of investment trusts, across the UK's financial services sector, including outsourcing providers. She is the audit committee chairman of The Scottish Investment Trust plc, Scottish Building Society, iomart Group plc and Scottish American Investment Company plc. 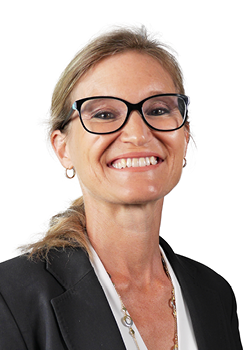 Susannah Nicklin, appointed on 18 September 2018, is a financial services professional with over 25 years of experience in executive roles at Goldman Sachs and Alliance Bernstein in the US, Australia and the UK. She has also worked in the private equity sector as former Senior Independent Director at Pantheon International plc and with Bridges Ventures, the Global Impact Investing Network and Impact Ventures UK. She is Chair of Schroder BSC Social Impact Trust plc and a non-executive director of Amati AIM VCT plc, Baronsmead Venture Trust plc and Ecofin Global Utilities and Infrastructure Trust plc. She is a CFA® charterholder. 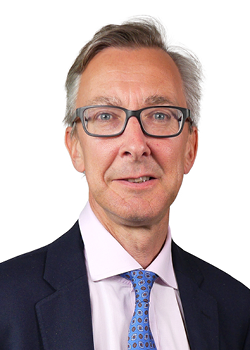 Charles Park, appointed on 13 June 2017, has over 25 years of investment management experience. He is a non-executive director of Polar Capital Technology Trust plc and is also a co-founder of Findlay Park Investment Management, a US boutique asset management house which was established in 1997. Prior to his retirement from the firm in 2016, he was deputy chief investment officer with joint responsibility for managing Findlay Park American Fund.

Prior to co-founding Findlay Park, Charles was an investment manager at Hill Samuel Asset Management and an analyst at Framlington Investment Management.

Registered in Scotland as an Investment Company Number SC005218

Risk warning

Risk warning
The value of investments and the income from them can go down as well as up and you may get back less than the amount invested. Please refer to the relevant Key Information Document (KID) prior to making an investment decision. Please be aware of scams that can affect investors.